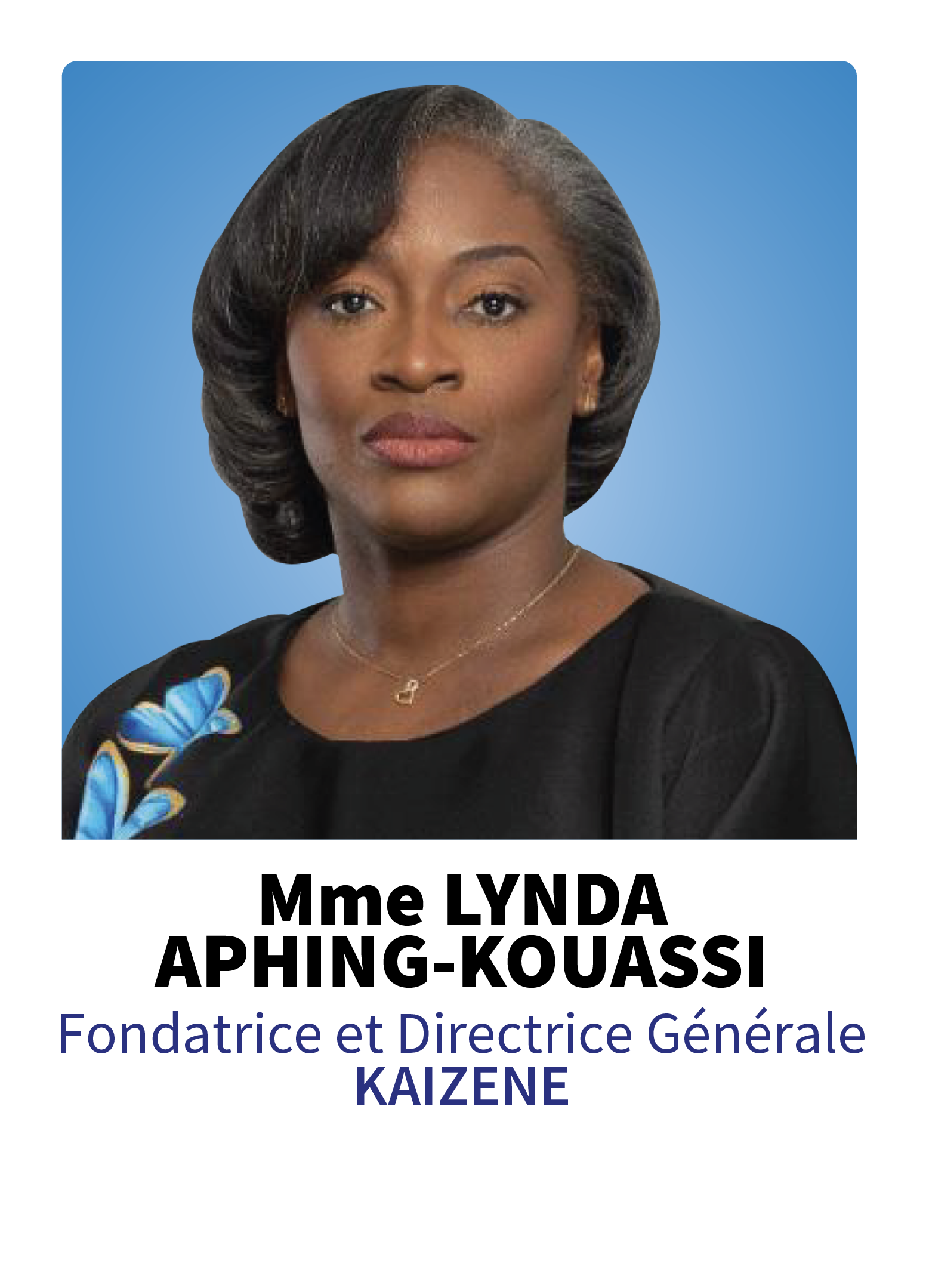 Since July 2020, Fatou Niang Ndiaye has been President of the Women's Investment Club (WIC) Senegal, the first investment fund that exclusively targets women-led businesses in Senegal.

Fatou Niang Ndiaye began her career as a commercial attaché at AMERGER CASAMANCE in 1994 before being appointed Managing Director in 2005. In 2009, she obtained the position of General Manager at SENEVISA as part of a restructuring.

After 21 years of career within the SA EDUARDO VIEIRA Group (Amerger and Senevisa), she joined SOPASEN (the Senegalese Fishing and Armament Company) for other challenges. Ms. NIANG is Treasurer of the Group of Fishing Shipowners and Industrialists in Senegal (GAIPES) and co-founder of FS PRO and ESKIMO, Senegalese startups.

She was the chosen candidate for Senegal in the AWEP program (African Women Entrepreneurship Program) in 2011.